What Do You Wish Your Younger Self Had Learned? 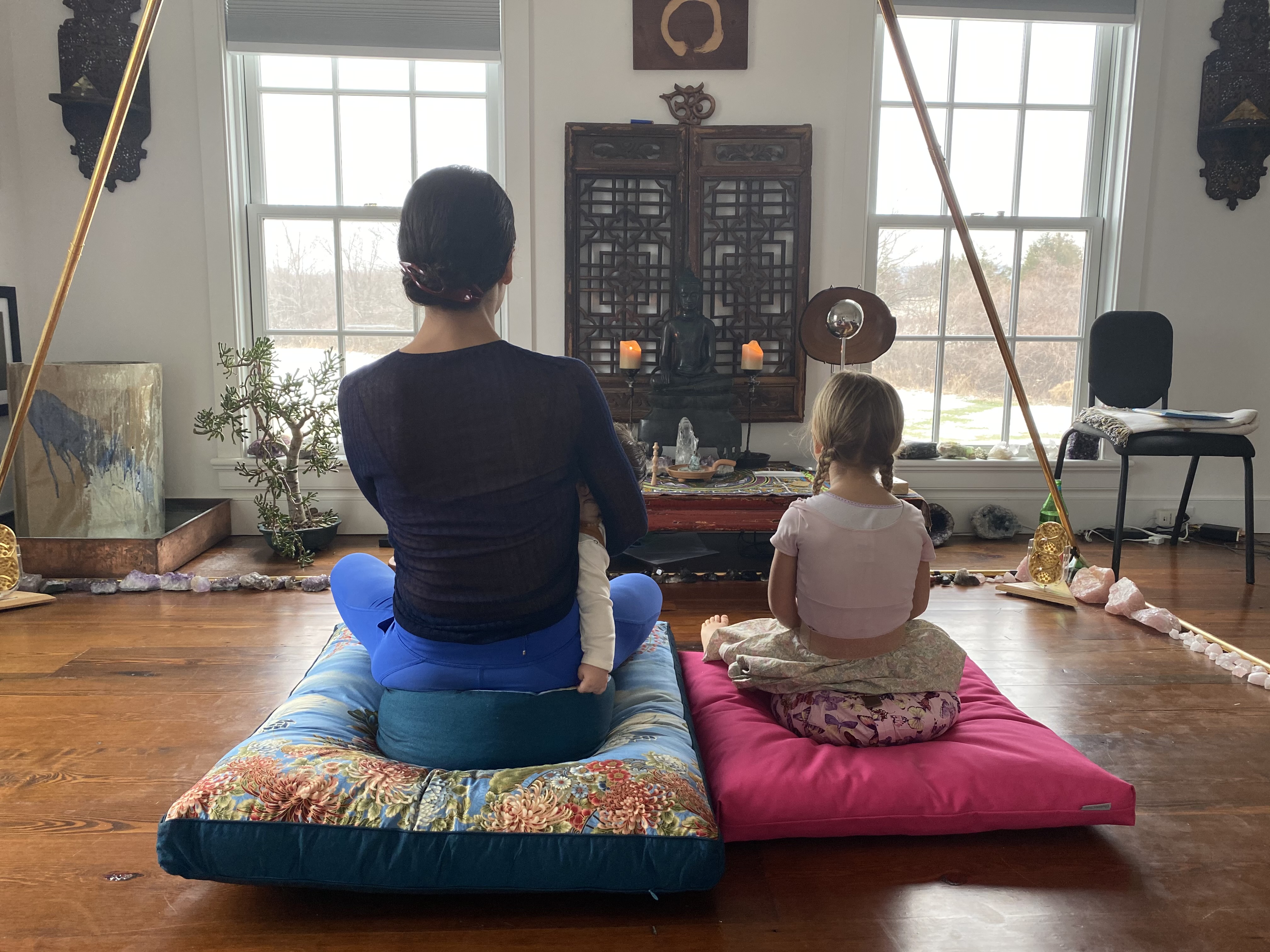 It’s interesting, as a shadow coach, I work with clients guiding them to their inner wisdom so they can uncover disempowering beliefs they made in childhood (now buried in their subconscious) that control their operating system. Those beliefs and the unconscious commitments they make around those beliefs, become the secret sauce in their personal sabotage recipe.

For example, one client is the much younger child of four children. She grew up never being asked her opinion about anything. Everyone else talked around her and over her. She made the belief that her voice didn’t matter. Her commitment to herself was to stay quiet because her opinion didn’t matter. As a child, this commitment kept her safe. She didn’t bother trying to share her opinion and she didn’t really think about her opinions because why bother, they didn’t matter. In her family it kept her safe because being quiet made her invisible and in her busy household that worked for her. As an adult, it no longer served her and actually cost her a lot. She never spoke up in her relationships because her voice didn’t matter and eventually her needs were never being met because she never made them known. This was the same problem in the corporate world. She never gave her opinion and therefore she got passed up for raises because her boss never thought she had anything to share. She felt like a doormat because she never spoke up and she went along to get along, but it cost her a lot of inner peace. She had to uncover this belief and unconscious commitment and reframe it to an empowering belief that her voice did matter. She made a new empowering commitment to speak her mind and share her needs. She learned to put herself first (or at least make herself as important as others) and make her needs a priority. It didn’t happen overnight, but it was a game changer for the desired reinvention of her life.

My point here? We need to teach our children that all of their feelings are important.

What if we could go back and teach our younger self not to fear our feelings but to feel all of our feelings. I wish I could go back and tell my younger self to use my feelings to find out more about myself. Those feelings are trying to send me messages and I wished I had learned that then. I wouldn’t have feared my feelings or tried to push them down or hide them away. I wouldn’t have made them wrong. I would have learned to leave space for them and to learn from them.

As a coach I have the pleasure of helping my clients uncover their hidden beliefs, commitments, fears and feelings. The moment always comes when they realize that they now need to parent differently so they can stop the cycle that happened to them. They have the opportunity by working on themselves, to also parent better and help their children work on the beliefs they are forming.

I recently was working with a client who is a CEO. She was fighting with her imposter syndrome and recognized she had to move pass her fear of being seen. She had to relearn to let herself shine. She had to relearn to own all her feelings and that to succeed in her career she must shine, be herself and trust herself. It was a “haha” moment for her to recognize that there were many times she had tried to damp down her own daughter’s exuberance. She could connect the dots to her childhood damping down her emotions and stopped being all she could be, and she was now doing it to her daughter as well. She realized that telling her daughter to stop being so loud or dancing or talking so much was in effect teaching her child to hide who she was. Obviously, there are times when our children can be too loud or too much of something. It becomes more of how we tell them what we need vs making their actions or feelings wrong. My client started reworking her messages to her daughter. She could now say: I love how much you shine and can be yourself and dance and be so energetic and when you grow up this is going to help you be an amazing woman, but for this moment, I am trying to get my work done so could you just for this moment, quiet down.

Take a moment and ask yourself how your younger child wished they were parented. Then become that parent.

One of my coaching certifications is in Empowered Parenting and I love the work because I have the pleasure of helping my clients tweak the messages, they give their children. We can and must do better!

In a world of conflict and uncertainty, big feelings can overwhelm them. The goal is to teach our children not to get rid of their feelings but how to transform them.

Another great exercise is to help your children have a conversation with their feelings. Role play it—what are their feelings trying to say to them? You can use hand puppets or anything else that comes to mind.

Let me know how this works for you. I would love to know.

In light and love,
Nancy 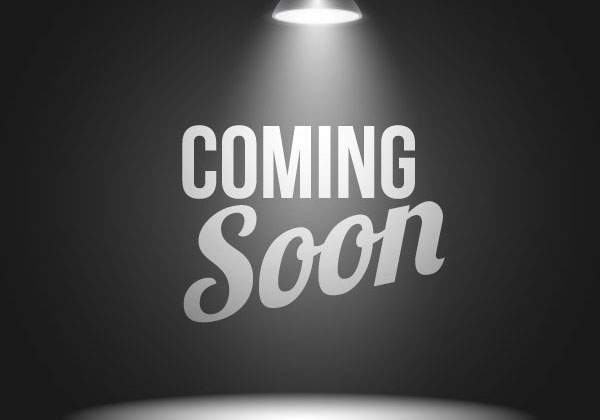